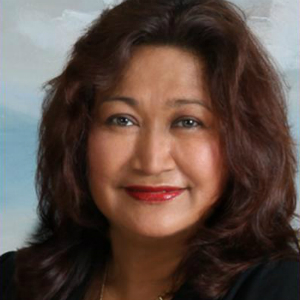 The ABAOC, a 501(c)(6) private non-profit organization established in 1992, is one of California's most active Asian business associations on the basis of active membership and overall outreach to its member business owners. The ABAOC is the organization that truly represents over 100,000 Asian businesses in Orange County, California.