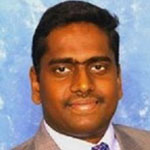 Pramod Kunju has been a resident of Southern California since 2001. During this time, Pramod has had the good fortune to be an entrepreneur, and a social champion. Pramod has served on City of Irvine’s Sports Committee, and is a Community Emergency Response Team (CERT) volunteer for the City of Irvine.

Pramod Kunju lives in Orange County with his wife Suja, and their 2 children. 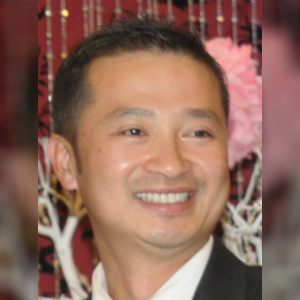 Troy Nguyen is Southern California Edison’s regional account manager for Orange County and works with Edison’s mass-market customer base to promote awareness of Edison’s Energy Efficiency programs and services. He serves as the company’s spokesperson in the Vietnamese community and also works as Edison’s liaison in working with the Cambodian and Filipino American business communities in Southern California. Mr. Nguyen’s passion is giving back to the community through involvement with nonprofit and volunteer efforts. 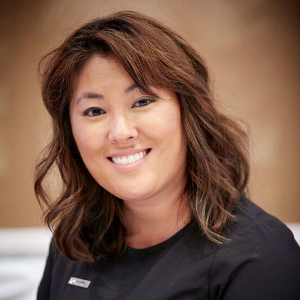 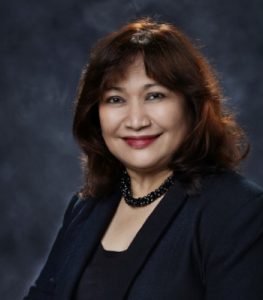