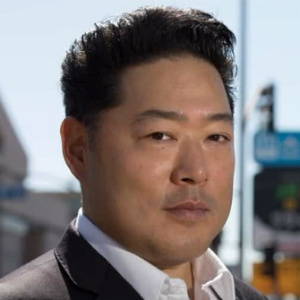 Alexander has been appointed by the Governor as a State of California Commissioner on the Board of Behavioral Science, in addition to having served on the Board of Naturopathic Medicine (2016-2018) and the Board of Optometry (2011-2016). Alex also has been active as a Community Advisory Commissioner under the County of Orange District Attorney Tony Rackaukus since the late 1990’s.
In the community, Alexander serves on several non-profit boards but he is passionate for improving the civic participation of Americans, especially the young leaders in our community. He is proud to be selected as one of 50 national minority leaders in 2010 as “America’s Leaders of Change” founded by the National Urban Fellowship based in Washington, D.C.

Alexander strongly supports our nation’s military and America’s veterans. In 2011, the United States Navy honored him as a “Key Influencer” to fly in a Boeing FA-18 Hornet with the Blue Angels as a reward for helping successfully recruit numerous diverse candidates to their Naval Officer program.