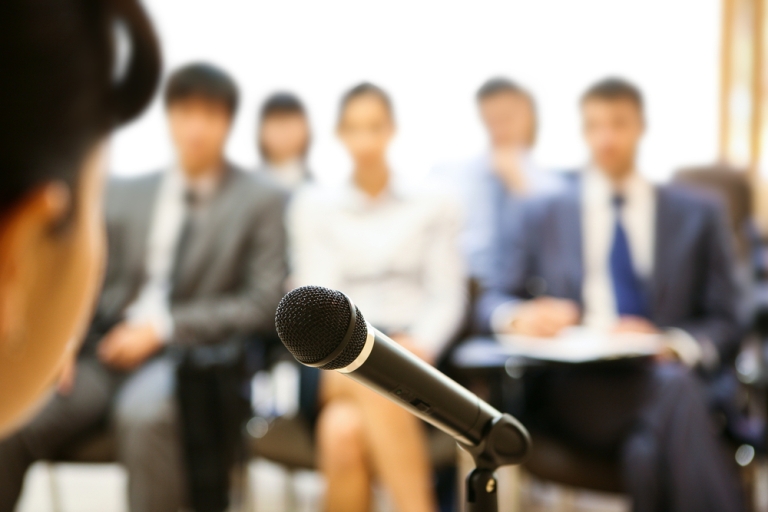 Public speaking can be terrifying for many people simply because they’re not accustomed to having a room full of people paying attention to their every word and action. There are also plenty of people brimming with self-confidence who, due to a lack of practice or preparation, give a presentation that doesn’t connect. In both cases, the result is a wasted opportunity to teach your employees, impress your boss, or win over clients.

To find out how to give an excellent presentation, we turned to one of the best public speakers in the world, Sri Lankan human resources consultant Dananjaya Hettiarachchi, recently crowned the World Champion of Public Speaking by Toastmasters International. Hettiarachchi survived seven rounds of a competition that lasted six months and included 33,000 competitors from around the world.

He and eight other finalists competed at the Toastmasters annual convention last month in Kuala Lumpur, Malaysia. On Aug. 23, Hettiarachchi took first place for his speech “I See Something,” which clocked in at seven minutes and 20 seconds.

Below, he shares his best advice for novice public speakers:

1. Always start with a message.

Hettiarachchi says that a common mistake beginners make when crafting their speeches is by starting with a topic. Instead, he says you should begin with a message, and it should be as concise as possible. This message is whatever you want your audience to be thinking about when your presentation concludes.

For example, the message of the speech that brought him through the semifinals, “Deadly Samba,” was: “If you don’t burn for your dream, your dream will burn away.”

He says that there are two approaches to developing a speech. In the first, you write your speech as an essay and practice it until it becomes memorized and conversational. The second, which he prefers, is starting with a speech off the top of your head and then refining it until you are happy with writing it down.

With a recorder in hand, Hettiarachi will focus on a message and then begin speaking spontaneously. He’ll listen back to his speech, making note of what needs improvement and then begin again.

2. Be confident enough to be yourself.

“You need to sell yourself before you sell your message,” Hettiarachi says. And the way to do that is by being genuine, which Hettiarachi admits is easier said than done. “It took me 10 years to learn to be myself on stage,” he says, laughing.

Hettiarachi entered the Toastmasters contest every year for the past 10 years, reaching the semifinals four times, but didn’t make the finals, he explains, until he stopped behaving as if he were an actor on stage. A speech should be conversational, not theatrical, he says.

Sure, he understands the value of using a prop like a flower to add drama to his words, as he did in the finals, but he did so in a way that engaged the audience rather than focusing the attention on himself.

The only way to go in front of an audience and to present in a way that isn’t simply miming is to practice again and again, pretending (if need be) that you’re talking to a room full of your closest friends.

3. See yourself through your audience’s eyes.

Novice speakers tend to become wrapped up in themselves, which may just be because they’re afraid to acknowledge a room full of listeners. But if you’re going to speak, you need to realize that you’re doing it for the benefit of others, not yourself.

Hettiarachi’s championship speech “I See Something” began its life as a20-minute TEDxYouth talk. It was a talk that he gave about 90 times, he says, and each minute of the personal story he told about going from a wayward child to an adult who wishes to inspire others seemed important to him. But then he went back and tried to imagine what information was essential to communicate his message and was able to cut it down to 10 minutes.

To make Toastmasters’ regulation time of seven minutes and 30 seconds, he imagined being an audience member who knew nothing about his life and cut away whatever they did not need to hear.

He uses this mindset to keep his audience guessing. He has a rule where he will not communicate a lesson for longer than 30 seconds, since the focus should be on storytelling.

In “I See Something,” Hettiarachchi tells the story of his mother picking him up from jail when he was a teenager. Within the span of 20 seconds, which you can see in the video excerpt below, he gets the audience to answer a question, makes them laugh, and then suddenly brings them into somber territory.

“A speech has to be like a roller coaster,” he says.

4. Have a forum to practice.

Eighty percent of the path to becoming a great speaker is trial and error, Hettiarachchi explains, and the only way to learn is by speaking in front of an audience that will give honest feedback.

It’s why he says he has enjoyed giving speeches at schools, since children often react honestly, unrestrained by etiquette.

For Hettiarachchi, his Toastmasters group provided a place to grow as a speaker, but he says any kind of similar forum is suitable, because like any skill, you must practice public speaking to become and then stay great at it.

5. Find the right coach or mentor.

Hettiarachchi has had several mentors in his life, including Arunasalam Balraj, whom he met through Toastmasters. He considers him like a second father, and was privileged to win the speaking championship on the day Balraj was elected second vice president of Toastmasters International.

Watch a short collection of clips from Hettiarachchi’s winning speech, “I See Something”: 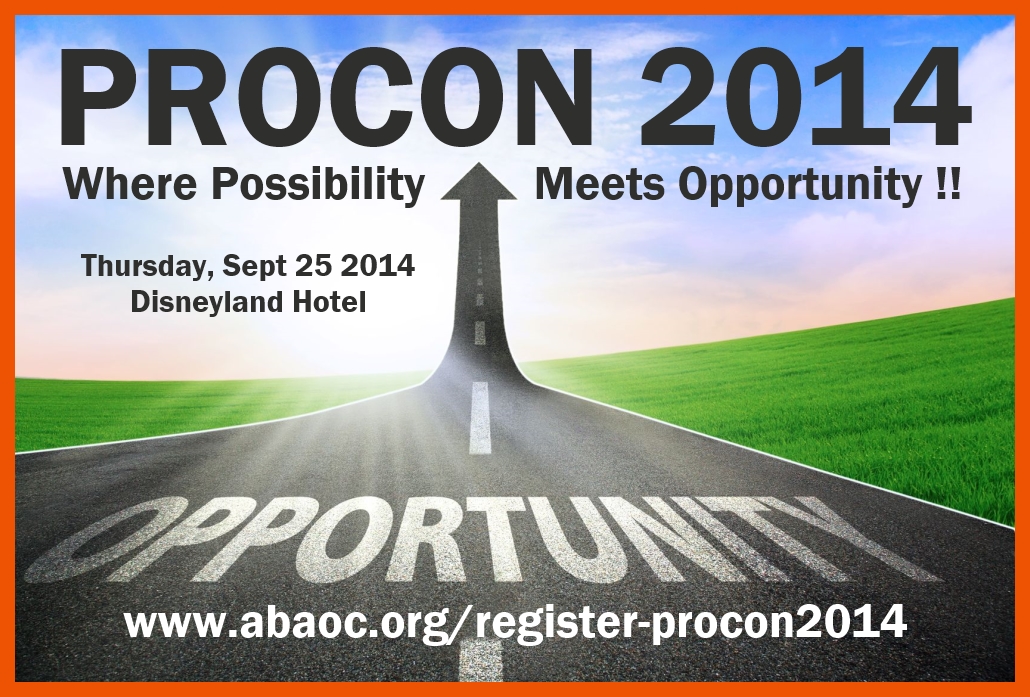 For more information or to register today click the image